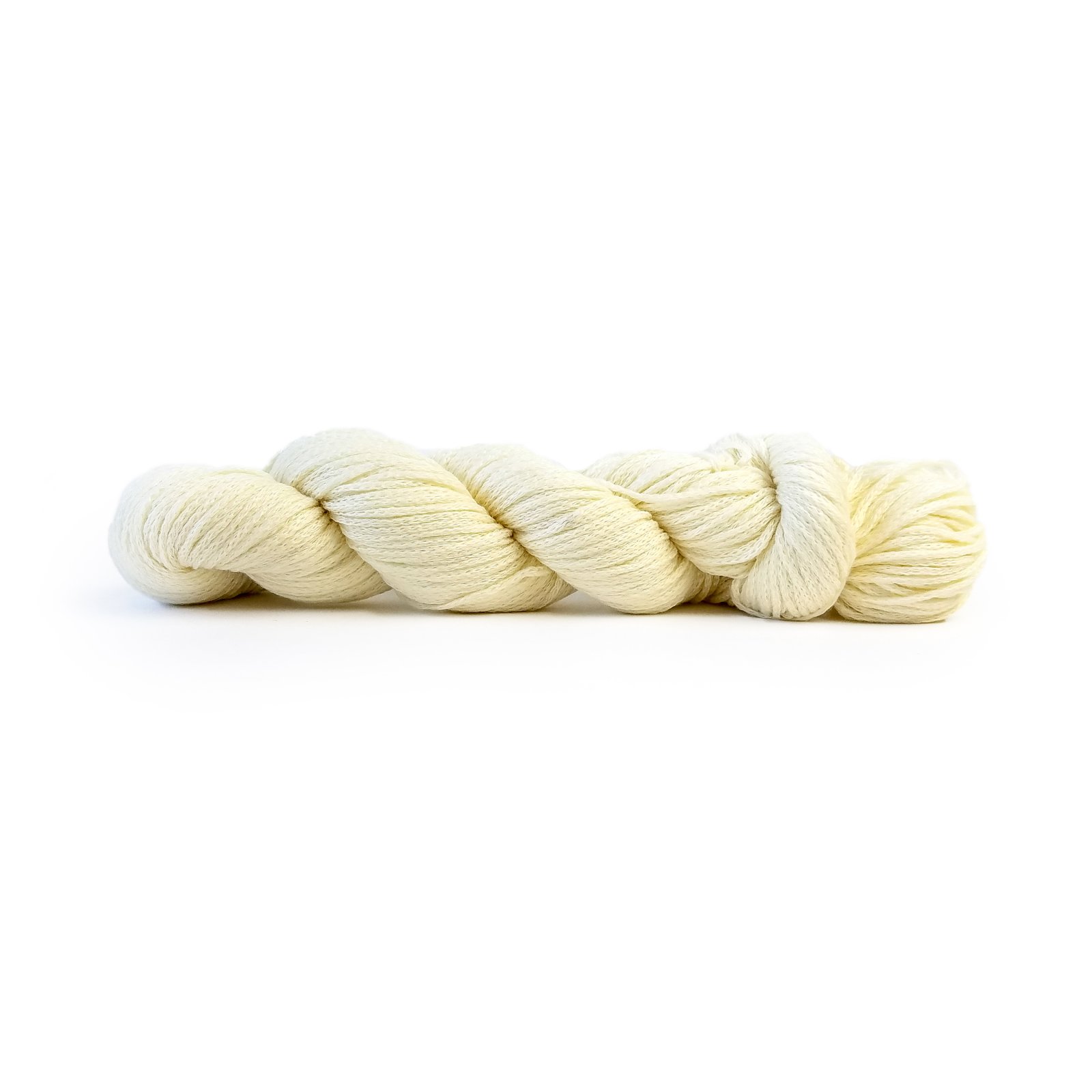 Gauge Yarns is proud to introduce Whidbey, the first in our line of Pacific North West inspired yarns!
Inspired by Whidbey Island, located about 30 miles north of Seattle, the island forms the northern boundary of Puget Sound. Often referred to as Puget Sound’s Largest Artist’s Colony, Whidbey is home to numerous working artists, writers, and performers. The south end of the Island is a true haven for those who enjoy the fine arts. With its rich flora and fauna, including Deception Pass State Park (the most visited state park in Washington), we wanted to ensure that our Whidbey yarn was just as spectacular and special as its namesake island.

In addition to the 8 inspiring colorways available, we offer this yarn as a dyeable base! Presented in hank form, it's ready for you to add color then knit, crochet, or weave!