Knitting 101 - What is Knitting? The Art of Knitting and Knitting Patterns 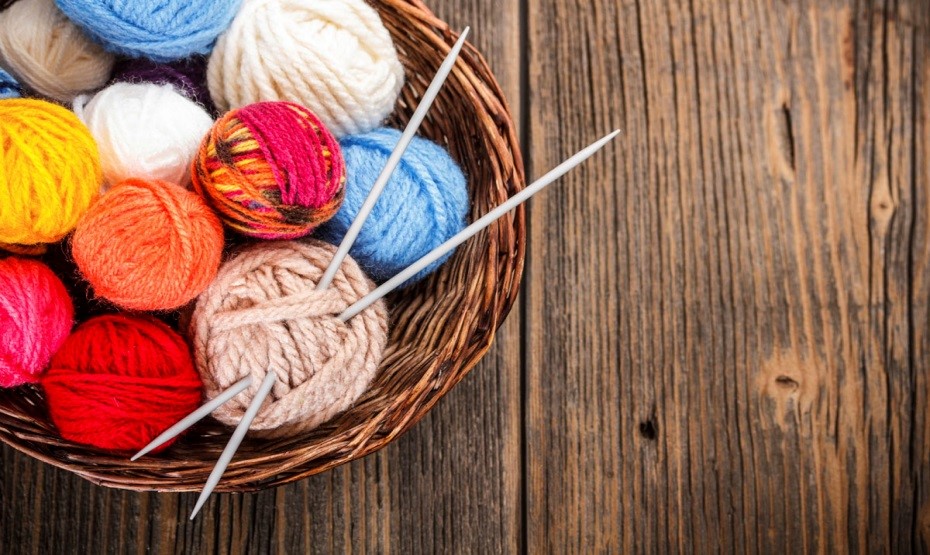 Knitting is a crafting method using two or more needles with a yarn intertwined, creating multiple stitches to form a fabric or garment. This interesting activity may be done by hand or by a machine. The term “knitting” was derived from the Dutch verb knutten, which means “to knot”. Some people find it hard to distinguish knitting from weaving, since both are techniques to come up with a dimensional fabric. However, the two also differ in strokes. The threads in weaving are in a straight, running parallel, either lengthwise or crosswise, whereas, in knitting, it follows a meandering path which forms symmetric loops that can be easily stretched in different directions. This makes knitted fabrics more flexible and elastic than the woven products. 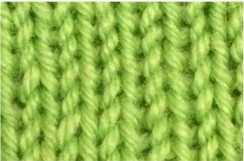 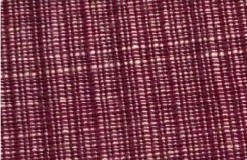 
The Art of Knitting

The origin of knitting has been a one big mystery to many, as it puzzles people to where and when it all began. There are some rumors saying that this form of art came from the Middle East to Europe and America, but more studies are still required to prove this claim. The oldest proof found as of today was a pair of knitted socks from Egypt. Tracing its date of production, it is believed to be dated between the 11th and 14th century A.D. 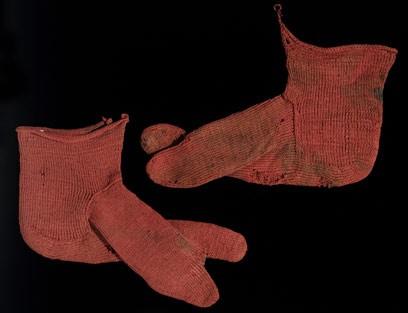 Photo from History 101 by Julie Theaker

Knitting has become a form of job in Europe since the 14th century. The Spanish Christian royal families employed Muslims as their knitter for different items like cushion covers and gloves. A few centuries after, it also became an important source of income for the Scottish people. The British army also knit their own caps and sweaters as a means of comfort and protection during war.

Later on, the act of knitting was popularized among women, not just as a profession, but more as a hobby. Although we know that it is a bit far from the trends of today’s culture and generation where one can easily buy knitted garment manufactured from machines, hand knitting became even more rampant today. It is well proven because of the communities, organizations, and groups that were established to express their passionate enthusiasm with this art.

People of all ages can easily create their own garments through this one of a kind activity. It is awesome to be the one creating one’s accessory or fabric with the use of your own two hands. Time, devotion, and effort are some of the precious ingredients that one put into knitting. Some may seem to consider this craft as an arduous thing to do, yet once you see the output afterwards, you’ll definitely say everything is worth it!


Since we’ve already discussed some information regarding the world of knitting, let’s get started!

Before learning how to knit, we first need to know the materials that we should use. Here’s a checklist:

Needles – Learn how to choose the correct knitting needles for your preferred craft. Addi’s knitting needle is one of the most popular manufacturers of different needles all over the world. 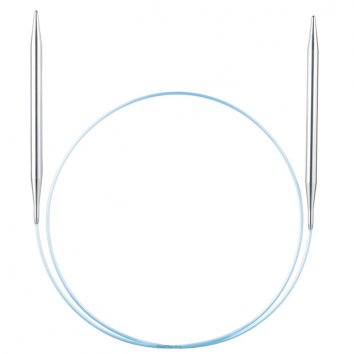 Yarn – This list will give you an insight regarding the wide-selection of threads being used for knitting. It differs in size, weight, durability, and color. Zitron, Hikoo, Schulana, and Schoeller Stahl yarns are some of the best-selling brands that you can find in the market. 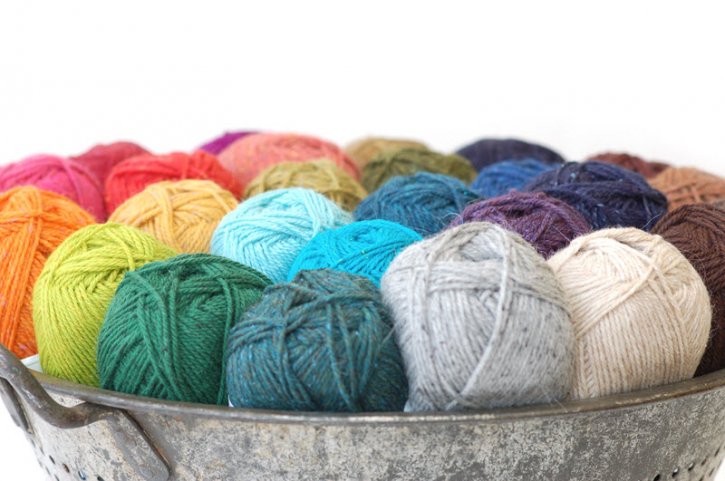 Knitting machine (optional) – check out this article by Sonja Kathleen and explore more about the things to consider in choosing the right knitting machine for you. 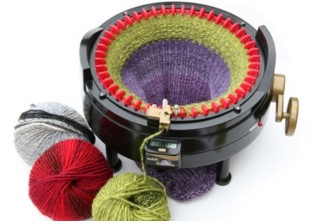 Makers’ Mercantile is a community of passionate, talented, and skillful crafters that offer a variety of materials used for arts and craft. They offer yarn, needle, hook, accessories, fabric and ribbon, organizers, and project kits, which can be used for knitting, weaving, crochet, sewing, and embroidery.

Through knitting, you can make a variety of items such as bonnets, socks, sweater, cell phone cases, mittens, scarves, bags, and a lot more. In this Craftsy article, you can even create a parasol (a type of umbrella), toy squid, and adorable toys with some needles and yarn. You can buy the digital pattern so you can try knitting these unique items at home! 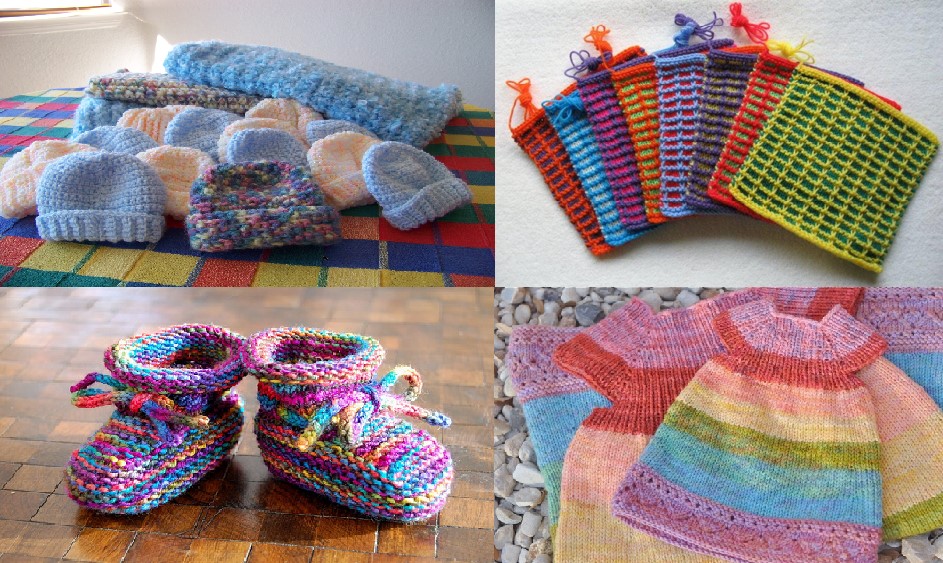 The Basic Stitches: New Stitch A Day covers knitting and crochet videos for beginners. Check out the links and learn the basics of knitting on a step-by-step basis.

Other techniques in Knitting:

Here are some of the interesting facts you might not know about knitting: